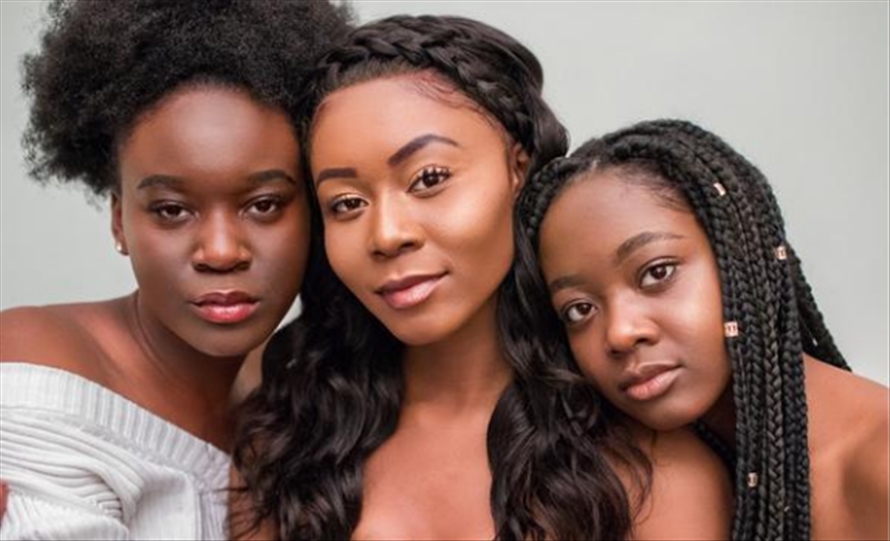 How African-American influence the culture and Fashion world?


African American designs were initially rejected, ignored, and if they were given the acknowledgement for their skills and creativity they were labelled as coloured, Negro, black,  or Afro-Americans. All this did not deter the spirit of African Americans from making their efforts recognized.

It started happening only when a large number of people began to accept African Americans and their culture. It is the time when American began to recognize their art, skill, creativity, and contributions to The United States of America. A big change came with the amalgamation of hip hop with the American conventional culture. With the emergence of Hip-hop into the African–American style and culture got highlighted in the fashion trends.

The African-Americans have tried to bring their individual impression into fashion and today’s trends. They have made themselves acceptable during the times when there is diversity in the fashion industry. There are some important factors that brought about this change in mindset and the culture of Americans that led to its acceptance is the globalization, increased connectivity with internet, and the desire to get recognized and feel the ownership.

Some of the trends influenced by Black culture

The Harlem Renaissance in the 1920s:

The Harlem Renaissance was the time when people of the black community were migrating towards the north in search of new opportunities where they can express themselves freely. This is the main reason this time is considered as the ‘Rebirth of African-American arts’. During this time many style icons like Cab Calloway and Josephine Baker got introduced to the world and their style made the fashion world go berserk that is influencing today’s fashion world as well. The trends like Zoot suits with big silhouette and wide lapels, pinstripes, silk shirts, wide hats and brogues made its way in menswear and flapper dresses, drop-waist silhouettes, feathers and string pearls are revolutionizing the fashion world till now.

During the Civil Rights Movement of the ’60s and ’70s came into limelight the activist group to promote equal rights of African Americans and challenged police brutality in the country with the Black Panther Party. The founders of the movement decided to wear the military's green in contrast to blue shirts, black pants, black leather jackets and black berets in contrast to the uniform. Apart from that Activist Angela Davis, flaunted her natural hair, turtleneck sweaters and gold chains that got incorporated in that fashion during that period. The ‘Black is beautiful’ movement distorted the idea of bleaching the skin, straightening the hair as they were of the opinion that white features define traditional beauty. The Black Panther Uniform with black leather jackets and slogan tees established its dominance as an integral part of the fashion even today.

During the 1980s and 1990s, the hip-hop culture that demonstrated primary colours and oversized shapes started to take over and dominate the fashion world. There came a time when sneaker culture, product alliance and hip hop made its way into fashion with the popularity of Run DMC.

By the end of the ’80s, cross colours emerged as an influential trend. The brands that were promoted by gems like Will Smith and TLC was highlighted and adorned by political and social messages. These messages were written across tees, bomber jackets, and colour-blocked sweaters.

The Afro-Centric pattern was also popularized by Queen Latifah during this era. In addition to that, the accessories like bucket hats, gold chains and hoop earrings also established its dominance.

Michael Jordan’s white sneakers, basketball jerseys, caps and tracksuits made their mark in the fashion world.

Hip-Hop and streetwear meet up with Luxury in the 2000s:

During this era, streetwear encountered luxury and evolved as a status symbol. Hip-hop made its way a notch higher with Dapper Dan introducing high fashion elements to it. He also designed looks for Mike Tyson and Salt-N-Pepa and also established his first luxury fashion house.

Not far behind the pop star, Rihanna launched Fenty fashion house by getting collaborated and partnered with LVMH and established her name by becoming the first African-American to create a brand with the group of this stature. All these contributed to creating a sensation and impact of streetwear on luxury fashion.

We should not miss the beauty and innovation that has brought by the Black style and influenced African American fashion in a large way. The increasing inclusivity in fashion is the outcome of decades of efforts that promoted racial diversity and also lead to the acceptance and a positive approach of the designers in the fashion world